From MPLS to SDWAN, Internet, there are many ways to build a Wide Area Network (WAN). McGarry Consulting Group is uniquely qualified to design, price and implement the best and most competitively priced WAN for our customers.

Every company is different, which means every approach should be custom. Your business might only need one of the options below or it could need a combination of the three. We are here to help advise you on the best approach.

There are many ways to connect to the Internet and there are 100’s of Carriers we can use that vary by geography and we have the tools to find the best options for you.

Keep in Mind – Internet is a great start, but not the final solution for a business. Control is a priority and with internet you have no control. For example, an employee streams a YouTube video that delays a phone connection with a client, due to network congestion.

Connects your locations using synchronous data lines (T1, NxT1 & Ethernet) and MPLS transport rules that provides QoS by prioritizing the data packets that carry applications requiring zero delay. These packets are prioritized and delivered in front of other applications that can work when the network slows down. This technology is more expensive than using the Internet but it eliminates network issues with your most critical applications.

This network option is unique because it uses the best combinations of Internet and MPLS. The SDWAN service is constantly monitoring your network or networks making routing decisions in real-time deciding the best route based on latency and delay.

SDWAN takes the best of both MPLS and Broadband Internet and creates a WAN that:

Let us design a WAN that works best for you!Contact us today to as your consultant for the best approach that fits your unique needs. 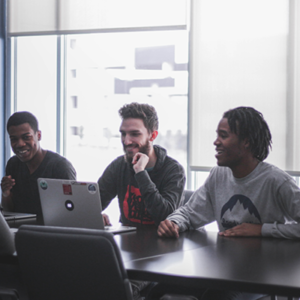 A national Credit Union (CU) had a number of issues using an AT&T MPLS service connecting their Branches to their HQ and (2) Co-Lo sites.

Too Slow – All their branches complained that the Wide Area Network was too slow even though they were using a 10M MPLS svc from AT&T at each branch.

Long Term Contracts – They had a long term contract with AT&T for their MPLS svc and adding MPLS bandwidth at each branch was very expensive.

Complications of Multiple Branches – They thought about installing Broadband Internet svcs in each branch to hopefully eliminate the MPLS network delay but that would require installing and managing a Firewall at each branch.

Couldn’t Identify the Problem – They could not understand which applications were creating their network issues. They could not determine if AT&T was routing their data properly and whether their Voice and Video traffic was being routed with the appropriate Quality of Svc (QoS).

Lack of Resources – The CU also struggled with having enough internal resources to manage AT&T and their MPLS service.

Network Failover – They often had issues with their network failover to the AT&T supplied 4G LTE wireless backup svc which negated their Branch Network backup and Disaster Recovery strategy ineffective.

McGarry Consulting Group went in and introduced them to SDWAN (Software Defined Wide Area Network) services and brought in multiple carriers to compete for the business. We also introduced them to the concept of allowing the Carrier to also provide a Managed SDWAN svc. The final network design included keeping the current AT&T MPLS svc and adding a Masergy managed SDWAN service with 100M/10M IOC and also an XG LTE tertiary backup service.

System Managing Multiple Carriers with Prioritization – a system that could manage multiple carrier networks (MPLS, Internet over Cable-IOC & wireless 4G LTE) by proactively determining which carrier was providing the best path for an application to route over while also acting as a data traffic cop that limits applications that could create network congestion (i.e., Netflix or Spotify).

Transparency – a Portal based tool that allowed them to see the branch applications that were being used, what bandwidth they were consuming and what endpoint device was using the application allowing the CU to better understand and manage their employees use of the network.

One Managed Firewall – a managed Firewall at each Branch that allowed them to safely use the IOC service which freed up the bandwidth on the MPLS svc and eliminate the network congestion they were experiencing.

For nearly 20 years, Steve has helped me run a multi-site regional network efficiently and effectively. I have always been able to rely on his deep knowledge of telecom options, trends and technologies. He has leveraged his relationships and industry-insider knowledge to my benefit time and time again. Steve is a true professional that I trust with all of my telecom management. 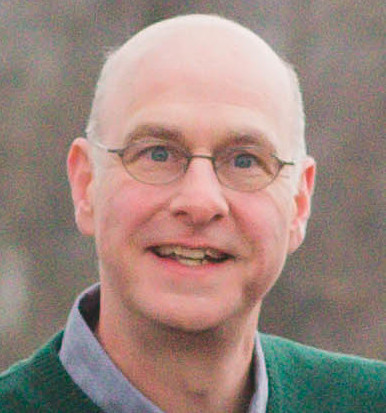